Our goal is to adjust the configuration of SW4STM32 (AC6) environment.

Get knowledge about some features of SW4STM32 toolchain:
—Iport project into workspace
—Selection C dialect and parallel build options
—Configuration of the indexer
—How to run an external application
—Set autosave before build option
—How to use “come back later” messages within the code
—How to use and configure autocompleting option
—Managing different output files (.hex, .bin files generation)
—Run debug session and handling most common issues related to this operation

Open a project on AC6, in our case the project is called L4_Blinky, and follow the steps shown below. 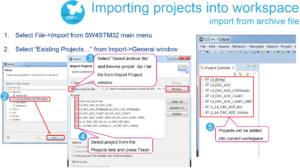 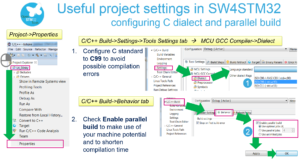 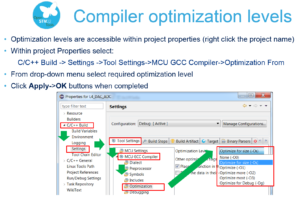 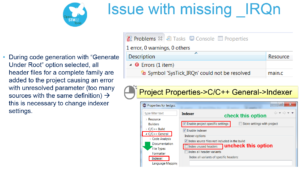 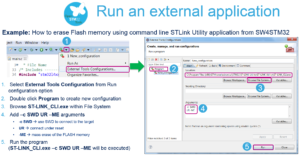 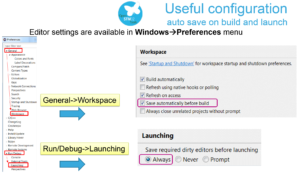 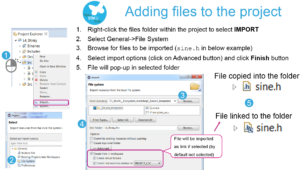 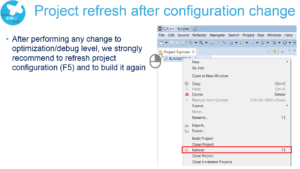 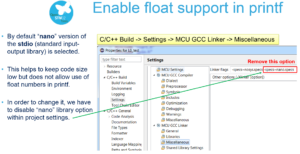 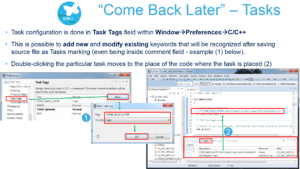 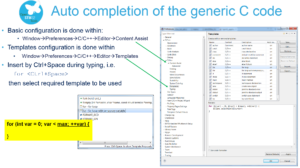 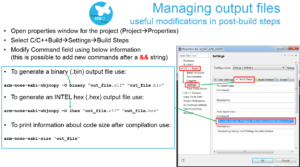 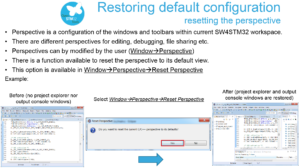 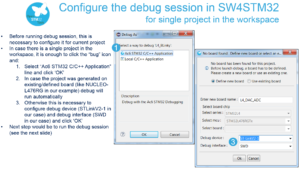 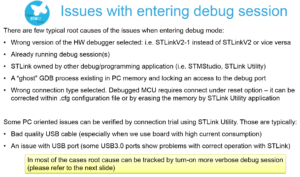 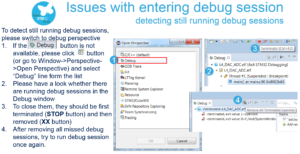 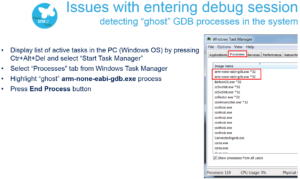 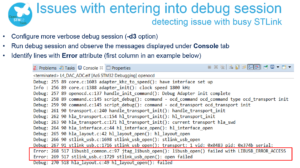 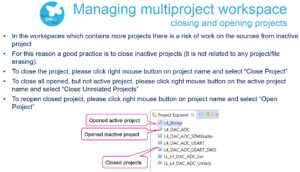